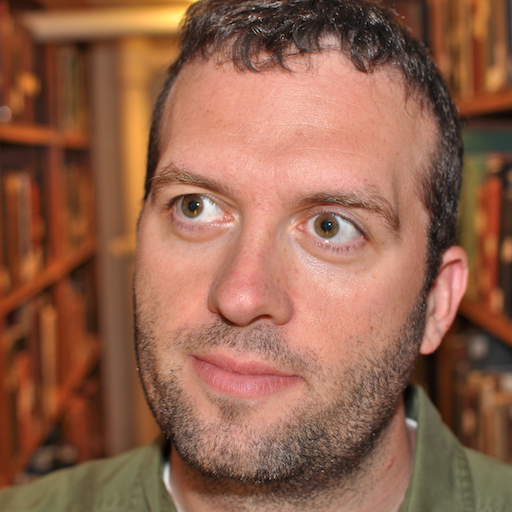 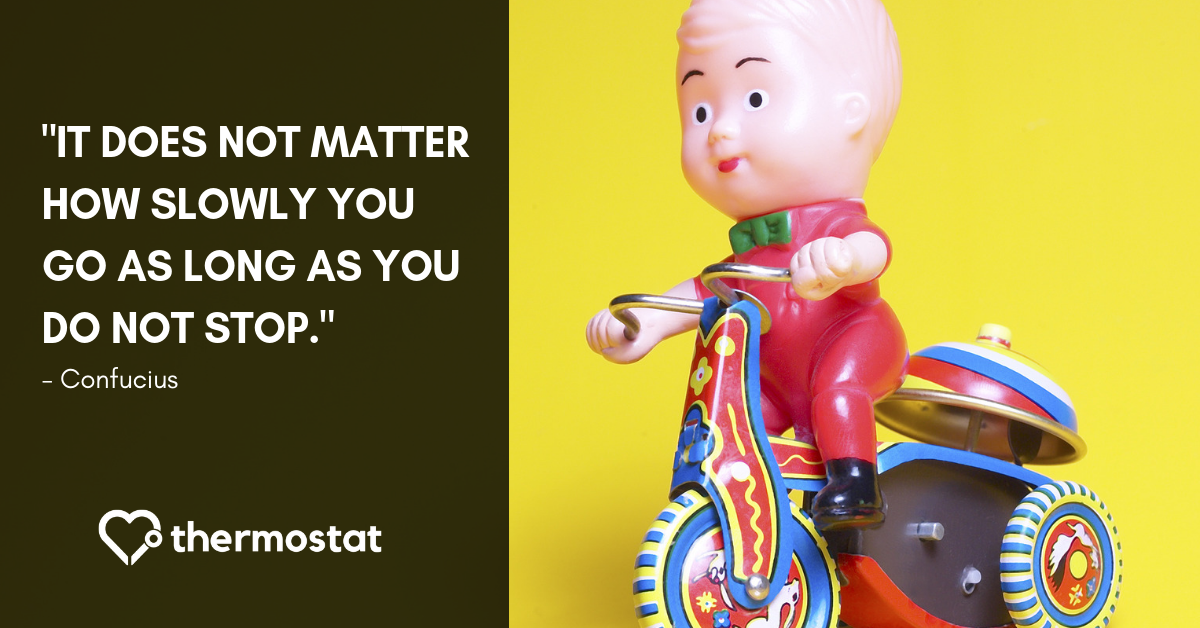 Why does your software company have to grow fast?

Why is building fast assumed when discussing a new software company, regardless of if it's bootstrapped or VC backed?

Sure, the idea of not growing "VC" levels of fast has been baked into bootstrapping software companies from the start. But can we push it further?

These were the questions I was wrestling with in February, 2017. I had the idea for Thermostat. I loved the market, and I thought there was enough space in it for us to add something new and exciting.

However, as founder of a successful customer service software product, I didn't have time for the full court startup press. We're a small team of 5 full-time staff and a few part-time people.

I had built a prototype that we used to gather feedback from the first Laracon Online.

It worked a treat.

It also proved the value of one of the unique features I had in mind for Thermostat, public score pages (You can see Laracon Online 2017's here). It was great that the prototype worked, but there were a lot of problems. To say it was not ready for prime time would be an understatement.

At that point it was just the shell of an application, many months of work would lay ahead to get it to a place where other people could use it.

Beyond that, there were other problems I couldn't look past.

My initial thought was to make it an engineering as marketing initiative for HelpSpot.

It would be free but have ads for HelpSpot in it. After using it though, it seemed too valuable in its own right for that.

Thermostat also seemed like a logical place to experiment with some new technology we were interested in such as Vue.js and later Tailwind CSS. Of course, that would only add more development time.

Stumbling upon the windup strategy

With a wife and three active kids "buckling down" and doing the traditional grind wasn't going to be an option.

I also needed to be careful with redeploying HelpSpot development resources haphazardly.

But I started to push back on that idea. Why is it so essential to get the software fully functional?

What if we slowly, methodically, windup a business and get it to the point where we can gradually roll out the release over years.

We've picked Thermostat up and put it down a dozen times.

We've tried multiple business models and technologies. It became a bit of a playground for us to explore ideas.

People continued to find it, try it, and provide us feedback, but we didn't go out of our way to tell anyone about it. It wasn't ready. We weren't ready.

It's exciting to have that changing now. To finally put down the tool we've wound up and let is start to shimmy down the road a bit.

It's also odd to be "launching" a product that's got a fair number of paying customers and customers who've been using it in production for 12+ months already.

So what have we learned? Is the windup strategy something others could benefit from? I think so.

Key elements to the windup strategy

Building a windup isn't going to be for everyone, but here are the key factors that determine if a product is a good fit to be a windup.

1) Do you have enough money to make it irrelevant when you start selling the product?

This is a big one. It doesn't mean you're independently wealthy, but you and/or your team need to have enough cash that it's not a large factor.

Obviously, if you can't go two years without generating significant income this won't work for you!

That said, more people fit this than is first apparent.

Of course, companies with existing successful products are a logical fit. That's our case. Another great example is a product like Playdate by Panic, which they've been working on for 5 years or so.

A stable job is enough to make this work though. The traditional bootstrap model is to work at a day job all day and kill yourself every night and weekend.

Maybe that timeline can be stretched out?

2) The market you're focused on isn't changing a lot

Is something likely to radically shift where companies won't care what their customers think about them? No.

Speed is not essential in the market.

3) Can you benefit from the extra time?

If you have a laser focus on what you need to build the extra time may not be a huge deal.

For us, it was. In these two years we tried a bunch of new technologies as well as 3 different business models:

I loved being able to explore these things without the pressure of a traditionally launched product.

4) Do you have the patience and personality for it?

I'm not going to lie; It's kind of embarrassing running a project like this. We're so trained on how software development is supposed to work.

When I'm talking to someone IRL about Thermostat, and we had the same conversation a year ago, and it's still not what I would consider officially launched it feels icky 😃

On top of that, it's just hard to work on something for a long time and have it be in an in-between state. It's appealing to know if something is going to work sooner rather than later.

Is this all nuts?

I don't think so, but then Thermostat is only just "officially" launching now. Maybe this is all a terrible mistake!

At least, that's what the little devil inside me likes to say. But the reality is it isn't a mistake as there's simply no other way we could have built Thermostat at all.

I'm also hopeful by stories like Mailchimp who essentially build a windup by accident.

It feels a bit nutty to write up the idea of taking years to roll out your product. Especially in this age when software development tools are great.

Yet, now more than ever it also feels possible and potentially the best way to do it in some circumstances.

Do you think this strategy would work with your next product?

I'd love to hear how this jives with your experience in a comment below or over on twitter.

Our best articles, right to your inbox